HomeGeneralWhy are some children stubborn and cannot take... 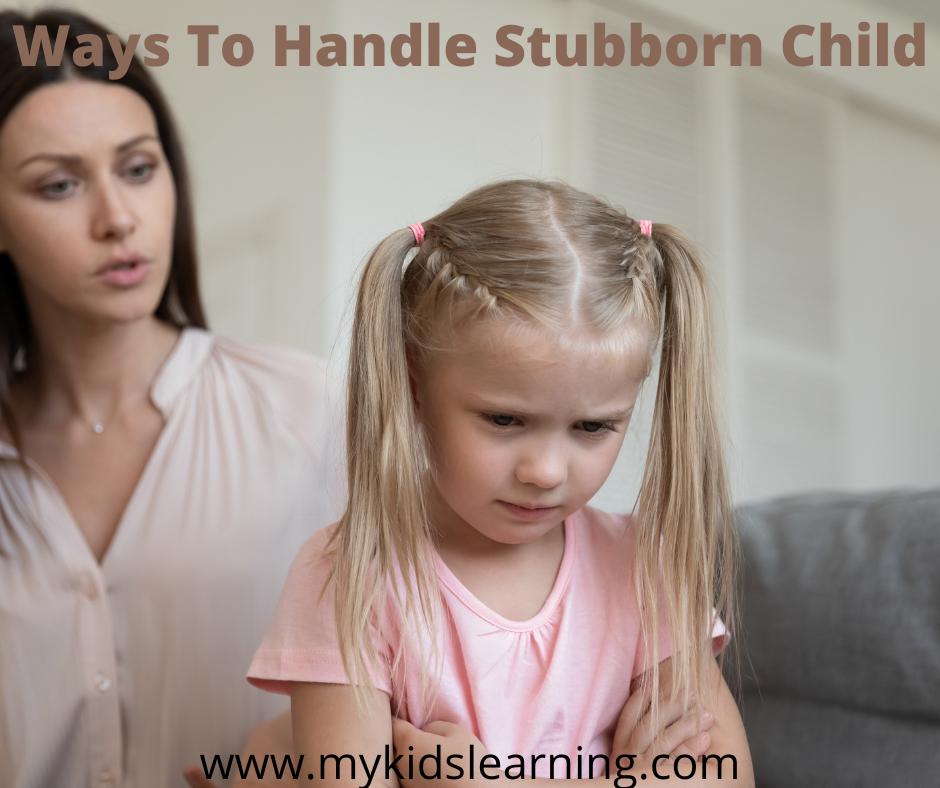 We are certain that our readers have come across a lot of children and adolescents who are outright stubborn and refuse to take “no” for an answer. Whenever somebody declines their request, especially their parents, they apply every strategy their minds can possibly fabricate to turn things around and change the answer to a big “yes”. If this pattern is perpetual, it can get increasingly difficult for the parents to set boundaries and most importantly, persuade their children to respect and obey the limits. And to top it off, with children, who would have it their way regardless of the circumstances, the more their parents say “no” the harder they insist on getting things done.

Honestly, this problem has blown out of proportion in the recent years; with the surging influence of social media and stricter federal laws that curb the discretion of parents over their offspring, children know that they can sway the pointers in their favor just with a little push at the right spots. For instance, some kids who are comparatively younger demand more and more toys from their parents even when they have a whole lot of it. As soon as their desire is rejected, they start crying and say “no” to everything their parents ask of them with the hope that this act of inflexibility will get them what they want. And, in most cases, parents helplessly fall victim to the obduracy and relax the limitations that they had previously laid out to discipline the child. But, for teenagers, the scenario is more serious and exhaustive as they are persistently rebellious with no genuine cause.

Where does the problem arise from?

If you are looking for reasons that will explain stubbornness and disagreeable behavior, then we will have to dig a little deeper into the layers of child psychology. In light of this conduct, psychologists have outlined a principle called the “variable ratio reinforcement”. It states that when the response to a situation is inconsistent or unpredictable for that matter, it encourages children to keep nudging until they get what they want. The moment they realize something does not fit into the streak they presumed, they start experimenting to discover what, in reality, works to place the ball in their court.

By now, you must have guessed that there’s nothing that can fix this behavior apart from consistency and you are right. Bear in mind that with consistency, we are hinting at predictability where the boundaries are made smaller and more rigid to let the children know that you are serious about your decision and the stubbornness that is stemming from their sense of entitlement wouldn’t change anything. Studies have suggested that when kids notice that their parents impose the rules and abide by them only sometimes, they have an urge to keep testing until they figure out a sure-shot solution to deal with the problem.

The inconsistency of parents can be principally caused due to four reasons and they are:

How to handle a stubborn child?

More than anything else, you should make sure that the repercussions of the offense they commit should be the same every time. Rather, if they keep deviating from your instructions, you should get more stringent with the penalties and not the other way round. In order to steer away from terrorizing them, give them a warning or two and then start enforcing the rubrics. Other than this, you should always be there to check whether or not, they are following whatever you have directed regarding a particular thing.

It is very important to educate the child about the value of earning things from an early age. If they are looking forward to owning something with all their heart (until it doesn’t violate the normal order), they should first make themselves deserving through patience and hard work. For example, if your child is not faring well in his academics and still insisting on getting a bike, you can make him understand that he can get his tandem only if he fulfills the expectations you have from him within one year.

If you have someone in your family who constantly counters your decisions of setting limits for the child, talk it out with him and make him understand that this tractability can no longer be continued. Your only focus is your child and there cannot be any dichotomy about it. Take the necessary measures to be put yourself in a position of authority from where you wouldn’t appreciate any nonconformity. Raise your kid the way you want instead of paying heed to what others have to say, especially those who corroborate inconsistent decisions.

As a replacement for arguing for long hours, voice out your pronouncement and make it clear that you won’t drag this conversation any further. Never ever respond to backtalk because that will make situations worse and make way for the commencement of another complicated picture. When you give your child enough power to convince you to turn around, he will discern that you are breakable. Nonetheless, you should never simply walk off without explaining to them why you have said “no”; do your best to make them cognize why they shouldn’t be seeking something and then let yourself out of the scene. You shouldn’t present yourself as someone who always says “no” without hearing the other part of the story; but, someone will not embolden unreasonable appeals. 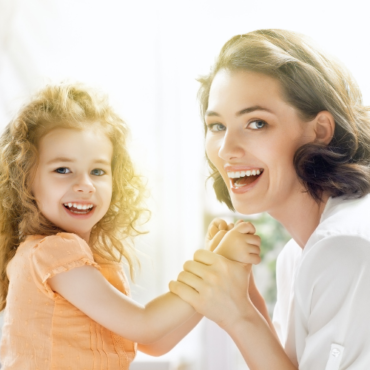 How Demotivation spoil your child’s future